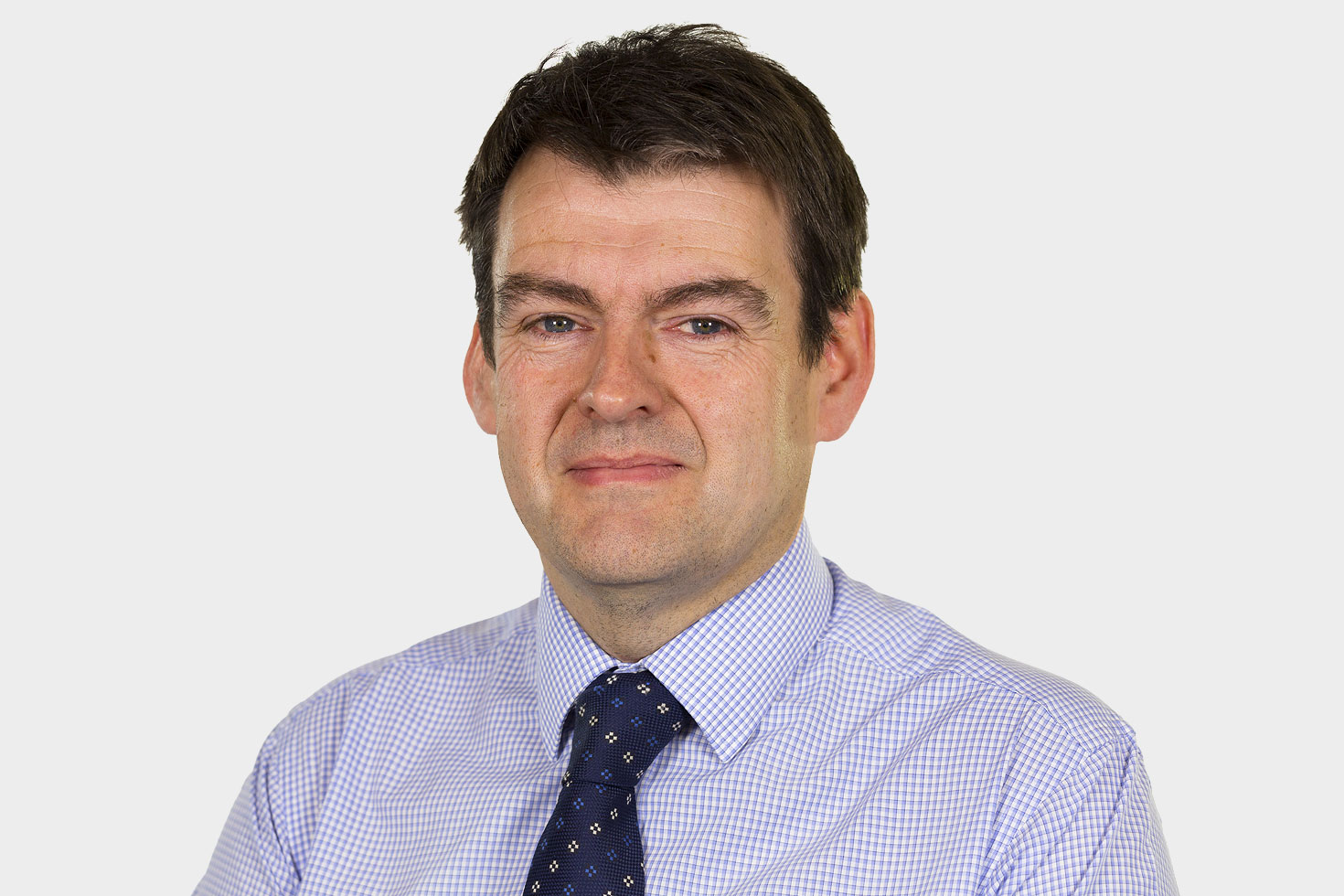 Ken joined UJP in November 1996 after working in the Scottish Borders for both private practice and Local Authority clients developing projects predominately in housing and education. Ken initially worked predominately on motor vehicle dealerships across the UK and became a Partner/Director in 2010. Notable projects include the remodeling of Hamilton Grand, St. Andrews and a series of projects for Impact Housing Association across Cumbria which included UJP’s first extra-care housing development in Bramble Court, Brampton, built and designed to dementia care standards. Following the successful completion of the practice’s first Police Station at Barrow in Furness, Ken is now working on the delivery of a second police and multi-use building for Cumbria Constabulary in Penrith.

Ken was UJPs first CAD technician and remains responsible for it. Oops IT – but hasn’t yet mastered grammar and spell checking!