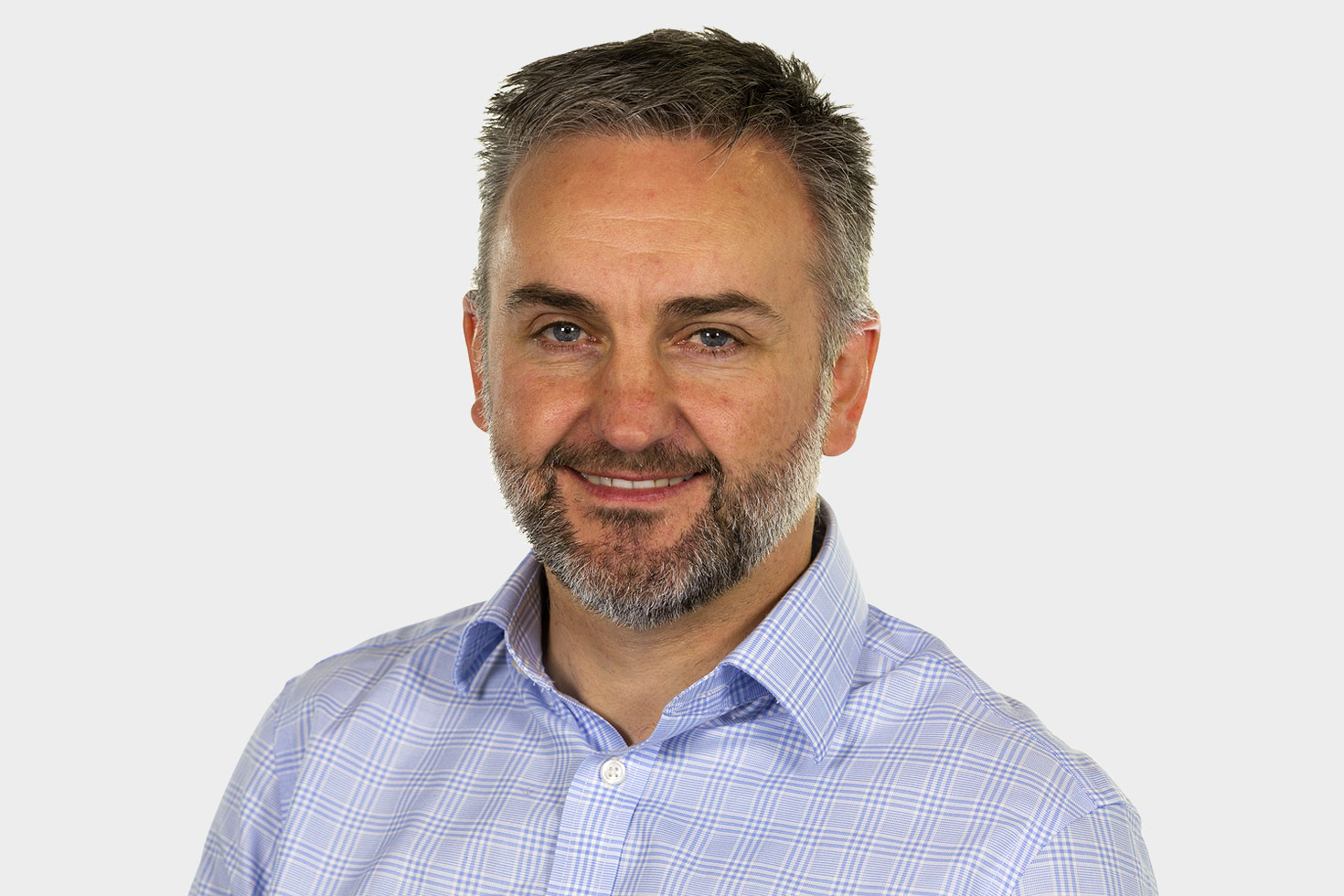 Jez joined the practice in 1991 and became a partner in 2003. Jez studied architecture at Nottingham University and initially joined UJP during his ‘year out’ and shortly after became a full time member of the team. In his early years, Jez worked on several European leisure operating from UJP’s Portugal office. Aside many commercial and housing projects, Jez was project architect for several high-profile hotel and leisure projects, including Hyatt St Lucia; Seaham Hall; Aldwark Manor and several DeVere sites. Jez is currently lead on a several rebranding and refurbishment projects for the Thistle and Amba Brands. Additionally, works are soon to commence on the HQ development for the expanding accountancy practice Armstrong Watson in Carlisle. Jez has also recently completed projects at The Falls Spa redevelopment at the Lodore Falls Hotel, Keswick and at Brimstone, Stove at Brimstone and Brimstone Spa, building on our 30-year relationship with Langdale Estate.

Jez has been player/manager of the UJP league winning Astro Soccer sizes team since it’s inauguration in 2007. He was recently recognized as one of the UK’s longest serving football player/managers!