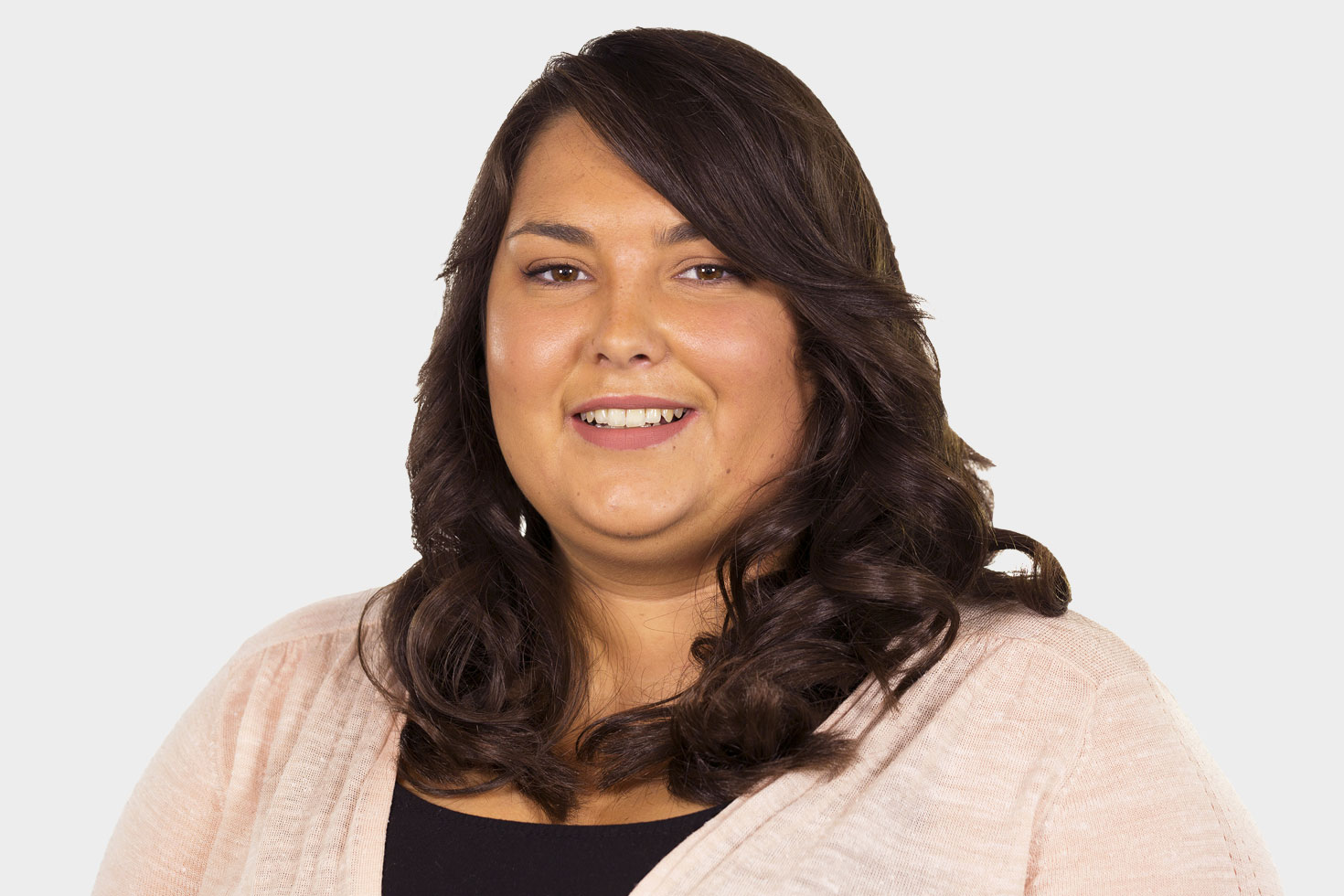 Jacqui studied architecture at Strathclyde University and moved to Carlisle in 2013. Initially, Jacqui worked on detailing and scheduling hotel bedroom refurbishment projects in central London. She progressed through her Part 3 log book and professional exams and gained full chartered membership in May 2016. Jacqui was project architect for the Lloyd Jaguar LandRover (JLR) redevelopment in Rosehill, Carlisle. This was one of the first JLR redevelopments in the UK to feature the new Corporate Identity (CI). Jacqui regularly represents UJP at the JLR panel architect forums in Gaydon. UJP is one of only a few architects in the UK who are approved to design/deliver JLR projects. Jacqui has since been project architect on similar projects in the North East, Yorkshire and the Scottish Borders. Her most recent project to be completed is Kentdale JLR in Kendal.