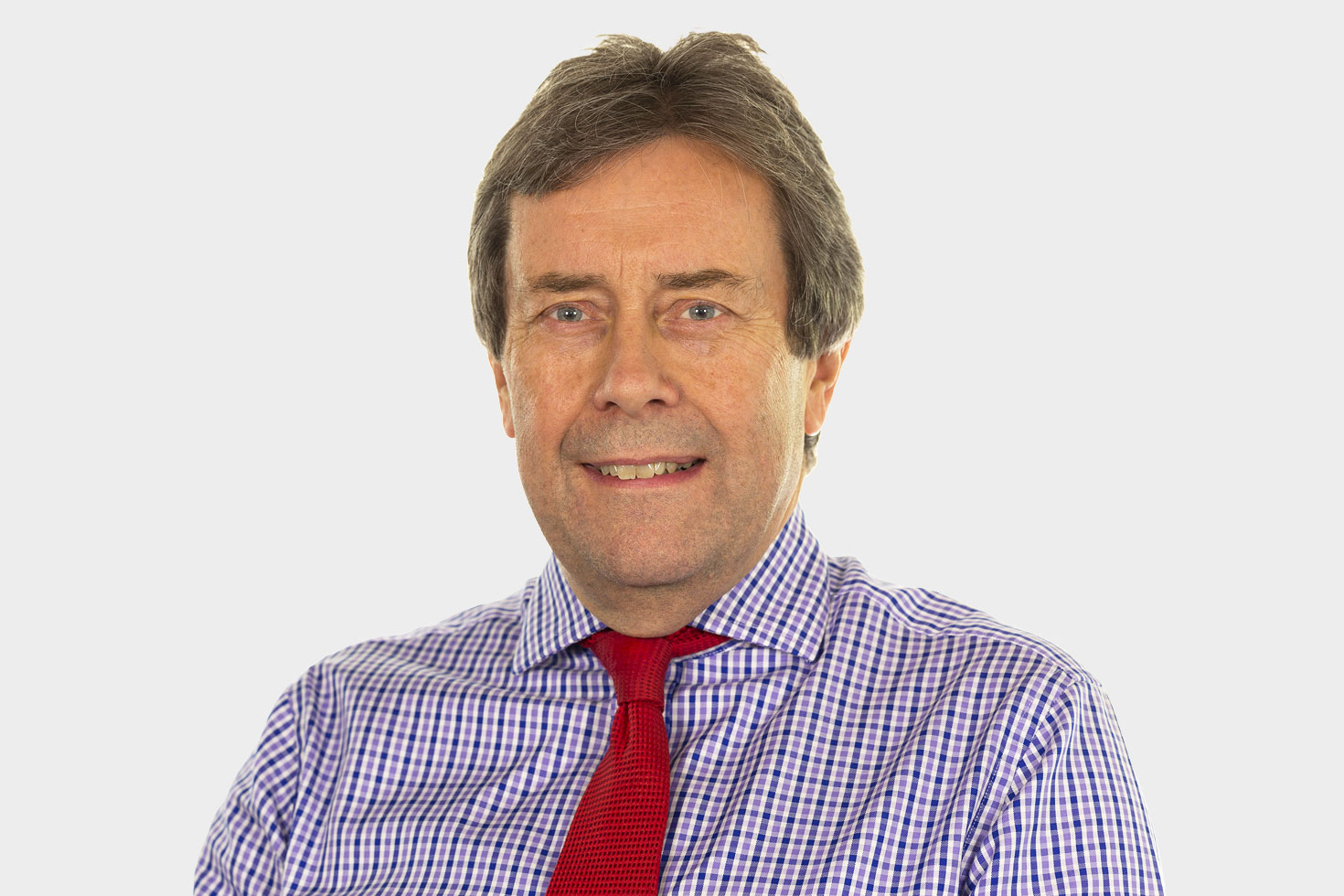 Don studied architecture at the Mackintosh School of Architecture in Glasgow and worked for Carlisle City Council before joining UJP in 1987. He became a partner in 1998 and has been instrumental in expanding the practices’ portfolio of motor trade projects. Our 30+ year relationship with Pendragon PLC commenced following the completion of UJP’s first dealership – Patons MB in Carlisle in 1985. Since then Don has completed dealerships across virtually all franchises throughout the UK, with projects ranging from city centre boutique fit outs such as Aston Martin Park Lane to large multi-franchise developments such as Geldard Road, Leeds (BMW, Mini and Vauxhall). Amongst other projects, Don is currently working on several Jaguar LandRover sites as new dealerships are rolled out over the UK. Clients include the household names of Stratstone, Evans Halshaw, Arnold Clark, Lloyd, and Vantage to name but a few.

Don is a lifelong fan and now vice president of Carlisle United Football Club. His dream to own a team nearly came fruition recently, however the deal on the table was only with subbuteo!