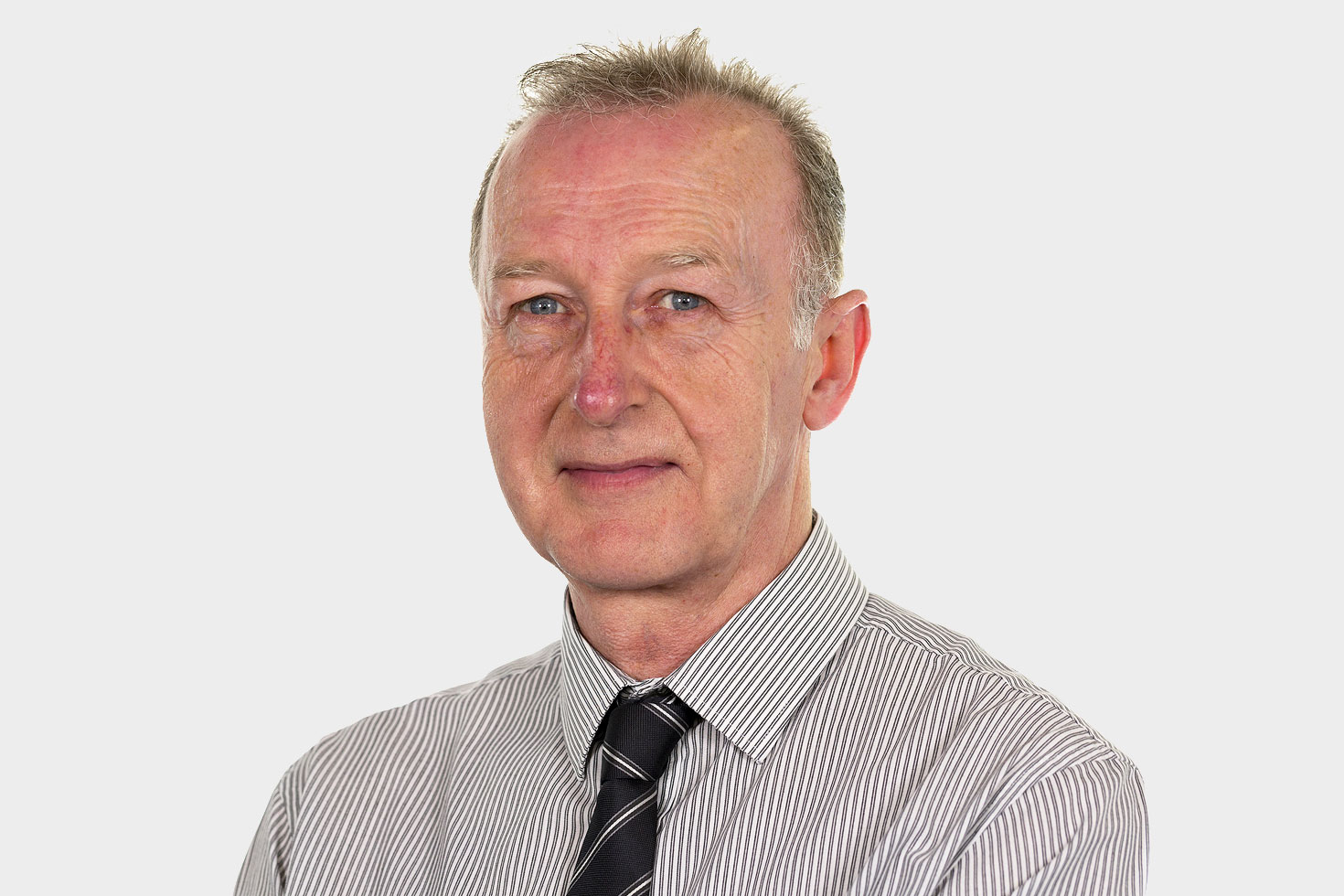 Alister is a member of a select group of people who has returned to UJP for a second term in office! Alister first joined UJP in 1998, returning from London to work on completion of the technical design of the Rheged Discovery Centre, Nr Penrith – a complex multi-storey subterranean building. Alister developed design concepts for hotel and leisure projects in the UK and Dromquinna, County Kerry. On his return to UJP in 2013 Alister initially worked on a series of private dwellings and more extensively on the delivery of several motor vehicle franchises across the UK. His most recently completed project is the stunning Aston Martin refurbishment, in Park Lane, London for Stratstone.